I first heard about Chuck Wendig's robot flash fiction challenge this morning, and though I've been (almost angrily) very much not writing lately, I thought I'd give it a go. However, I'm over the 1000 word limit a smidge, so I'm not going to enter the comp. You should, though. You totally should. You could get one of his e-books just by entering. But hurry--slots are filling. 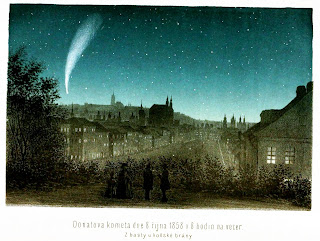